In February, we travelled to Tokyo to work with Toys’R’Us Japan and took the opportunity to take a look at the retail scene, which is very varied.  From global international brands like Uniqlo and Muji, to department stores 0101 and Isetan, to quirky off-beat independents around Ebisu and Harajuku.  What we can say is the retail scene in Tokyo is vibrant, exciting and, like many other Asian cities, shopping is the pastime of choice in the evening.  Our observation was that the young Tokyoites leave work, eat an early meal and then spend the following few hours engrossed in retail therapy. 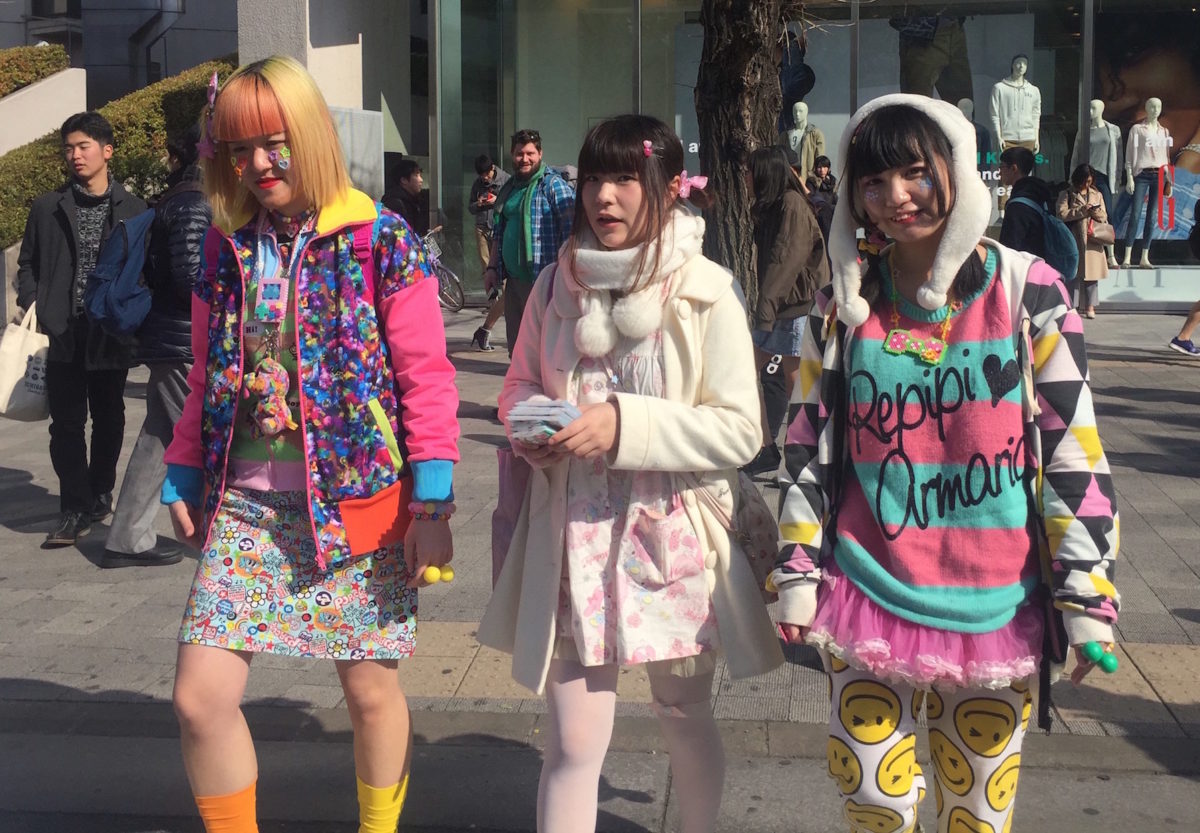 Away from the main shopping streets and malls, there are a number of small independent boutiques and Japanese brands.  These stores are the epitome of Japanese style. From humble beginnings as a kimono fabric shop in 1886, to being part of the Mitsukoshi Holdings Ltd, Japan’s biggest department store chain, Isetan stores are all about theatre. The chain now has 6 main stores in major Japanese cities as well as regional Isetan/Mitsukoshi stores and 15 stores across Asia, mainly Singapore, Malaysia and China as well as a store in Paris.

It’s more upmarket sister Mitsukoshi has 5 main stores as well as it’s regional tie-ups with Isetan and stores in China, Rome and Orlando, Florida.
One of the most interesting observations in the Mitsukoshi and some other department stores were that whilst in some cases they followed the traditional layout of a floor for menswear, women’s wear, cosmetics, accessories etc. there were also some integration of skin/cosmetics mixed, in with womens’ clothing, so that as one was walking around a floor, a gift/homeware brand, could be situated next to footwear, which was next to a mens and womenswear etc.  This at first seemed counter-intuitive, however, it did make for a more interesting shopping experience, as shoppers were encouraged to walk around a floor, with all brands having their own ‘shop’ around the walkway.

My personal favourite was the Lumine store in Shinjuku.  Here there really was a quirky mix of brands per floor.  A much smaller company than Mitsukoshi Holdings, Lumine had an unusual birth as a company when, in 1991 four companies/buildings owned by the East Japanese Railway Company were combined to form Lumine.  Lumine remains today a major business area of the East Japan Railway Company who still own 95% of the business.

They have however, developed a point of difference within the department store arena with what they term their “multiple speciality shops” these boutiques are presented very much as the shop within shop which they term “Lumine Style”.  Their 16 stores located in Tokyo and major Japanese cities, are at the forefront of retail fashion, art and design, with monthly art and design collaborations they call Lumine World. 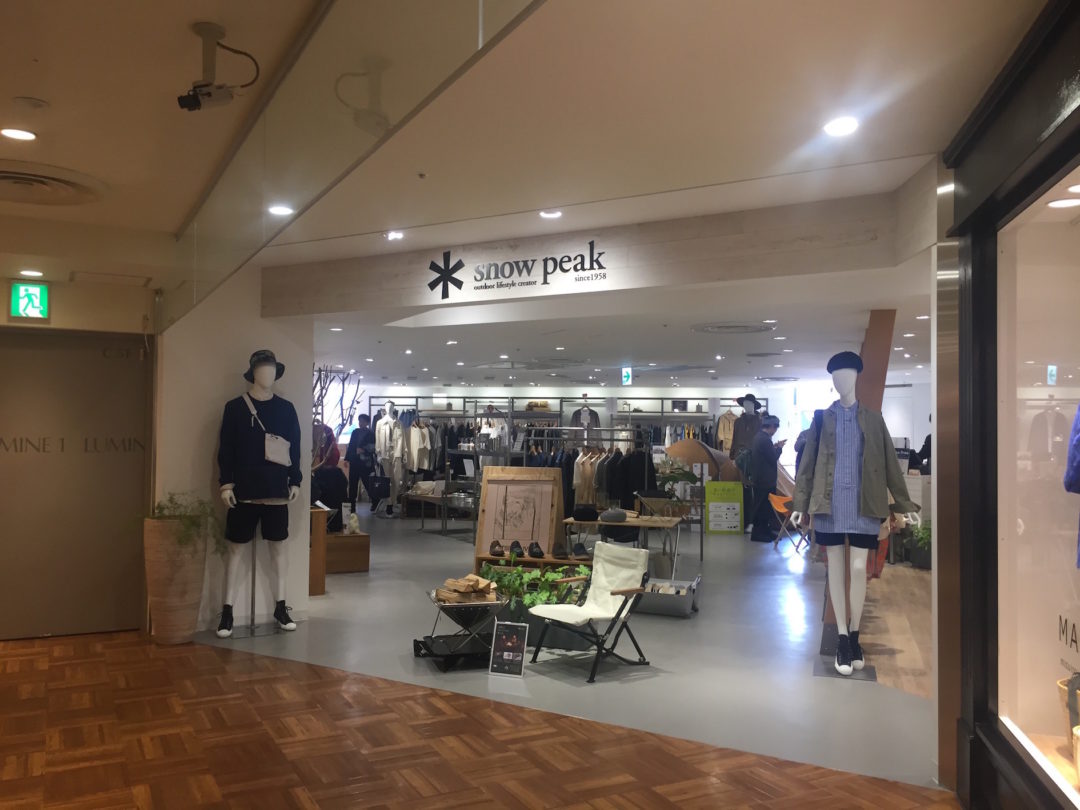 0I0I, which in Japanese is pronounced Marui, which translates means circle.  Their logo dominates the Tokyo shopping skyline, with some 16 department stores in Tokyo alone and another 35 throughout Japan.  This store is a little more mid-priced than Isetan or Mitsukoshi.  There are two main brands, 0I0I Marui and 0I0I Modo, with Modo aimed at a younger customer.  Again with mixed gender/category brands throughout the floor.

The other point of note is that every brand name sign throughout each of the department stores we visited was written in English. 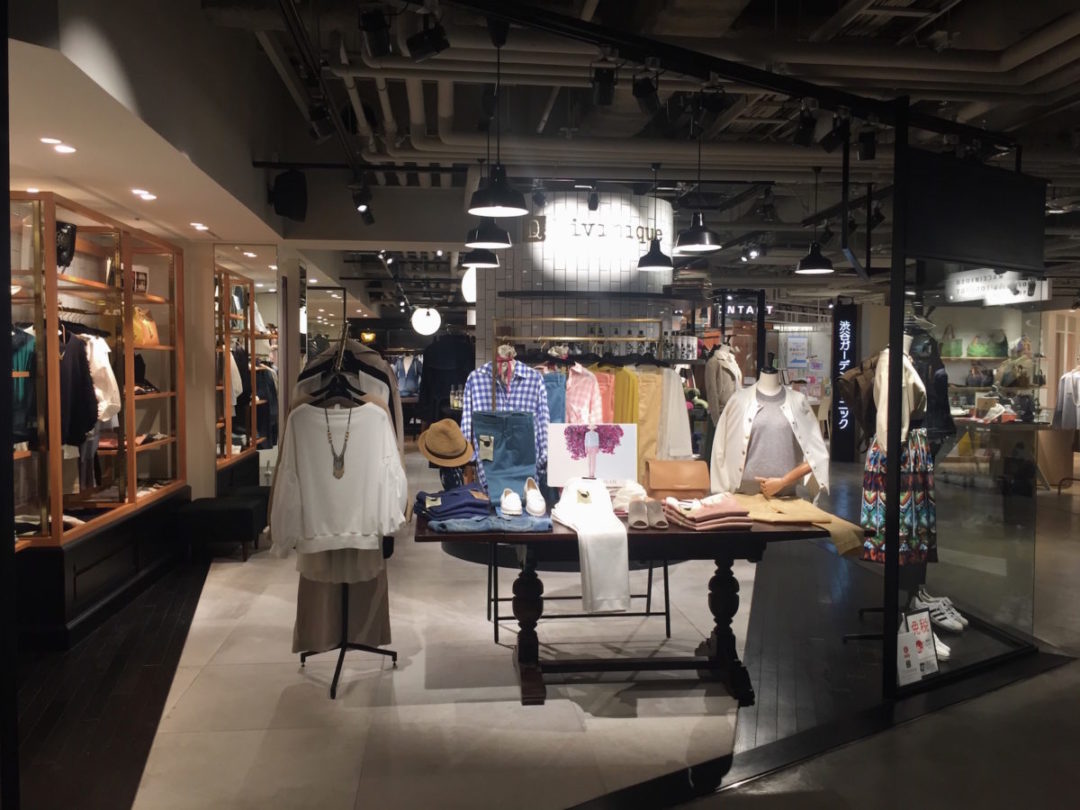 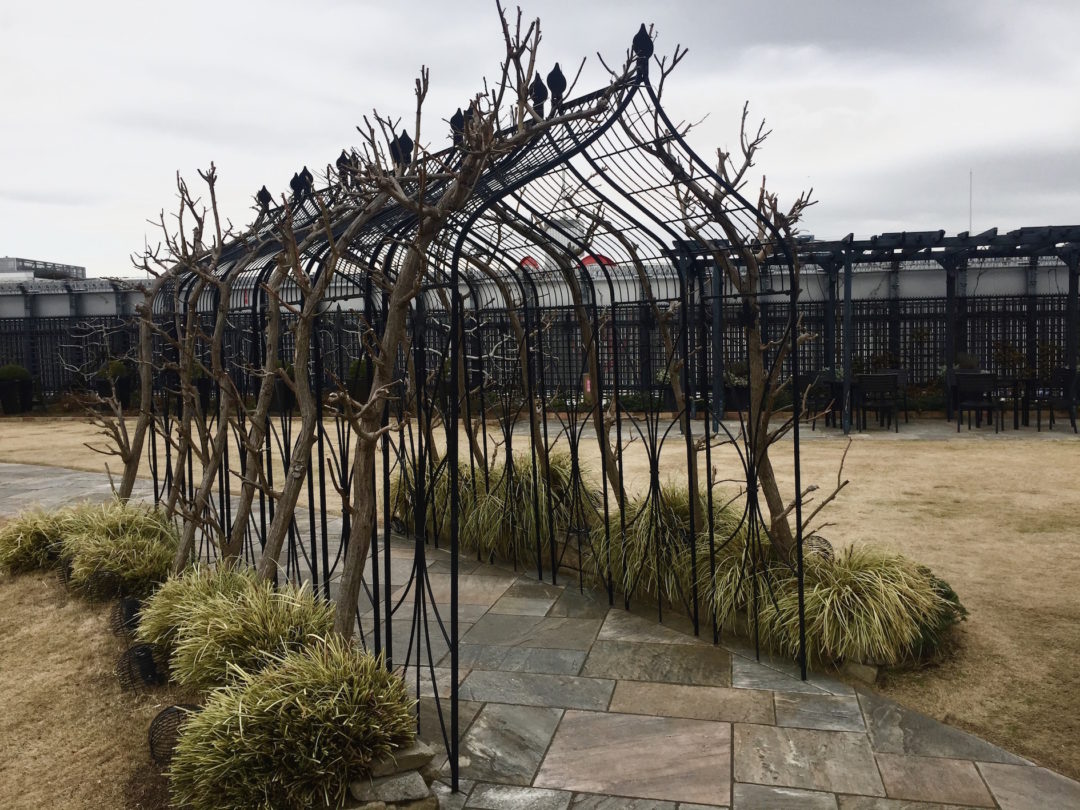 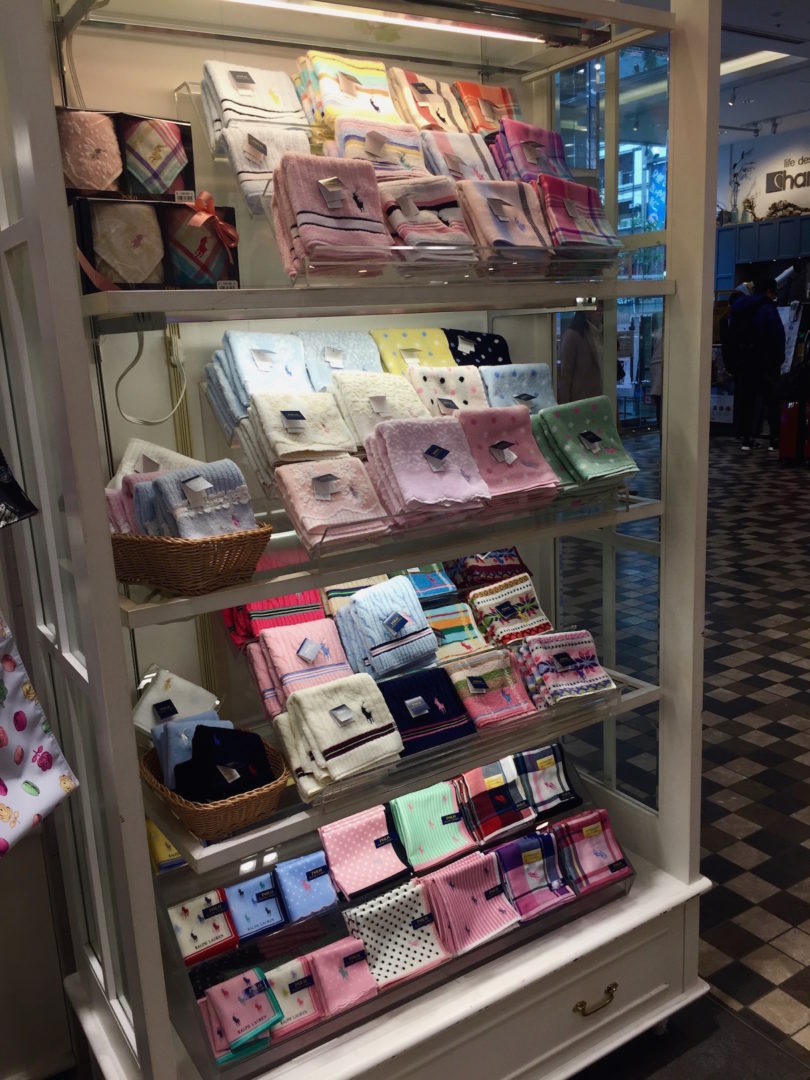 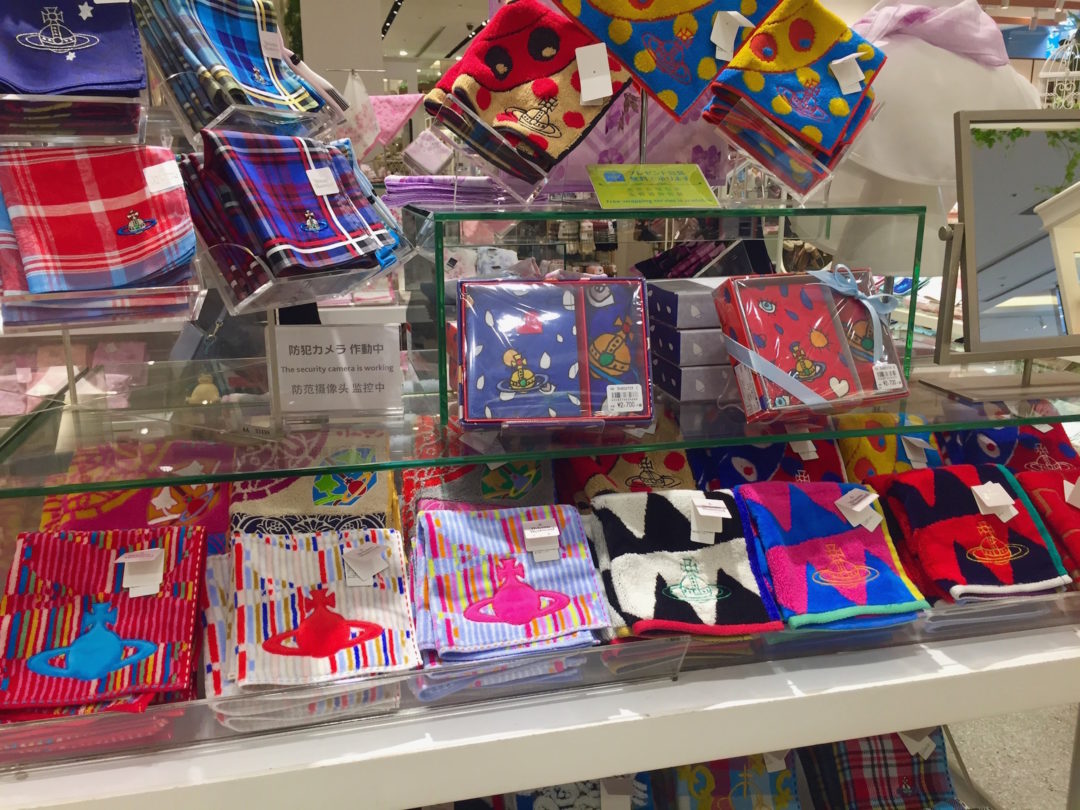 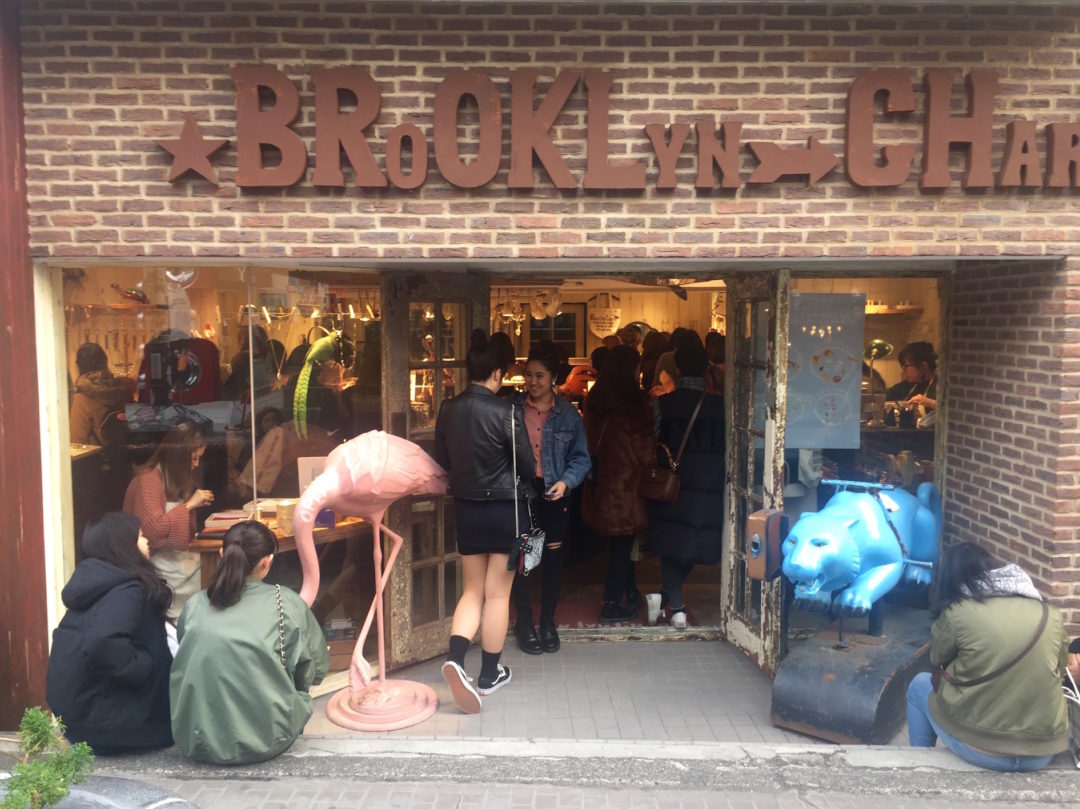 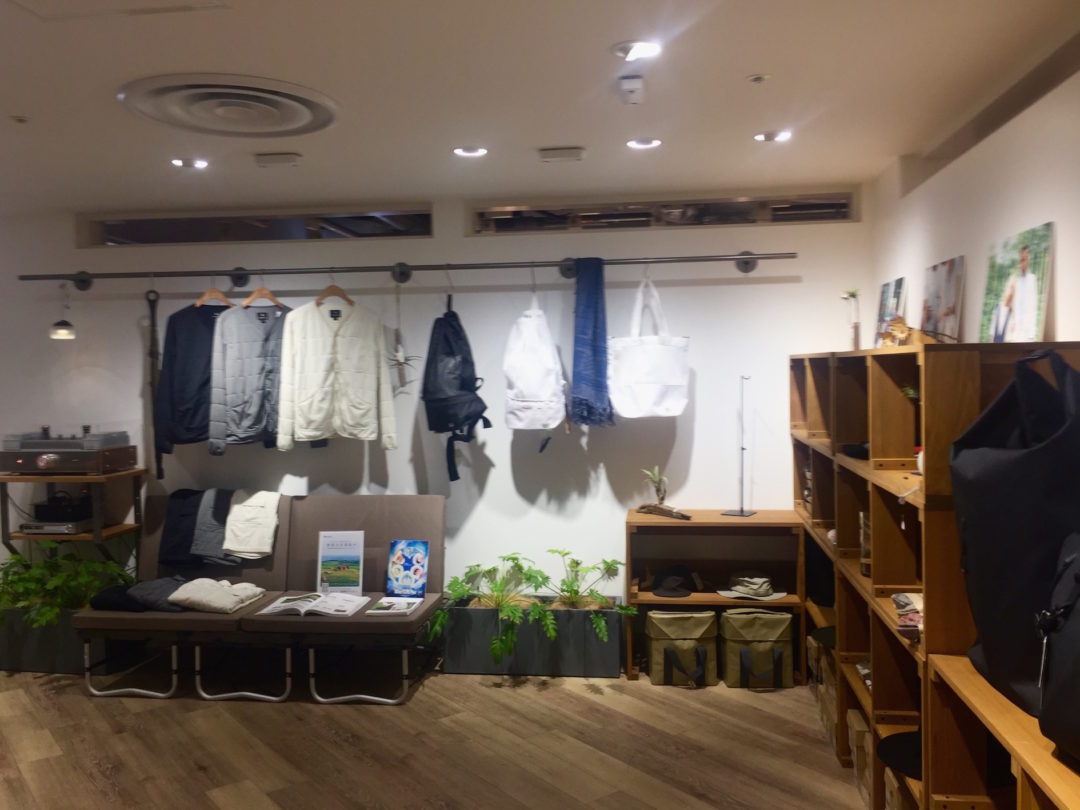 Japanese homes are notoriously small, especially in their major cities, where many people live in small apartments. Sleeping in the living room is not uncommon.  Being aware of this, we were particularly interested to find furniture and homewares on our travels.  And yes, IKEA does operate 8 stores in Japan, but we wanted to see products from Japanese retailers. 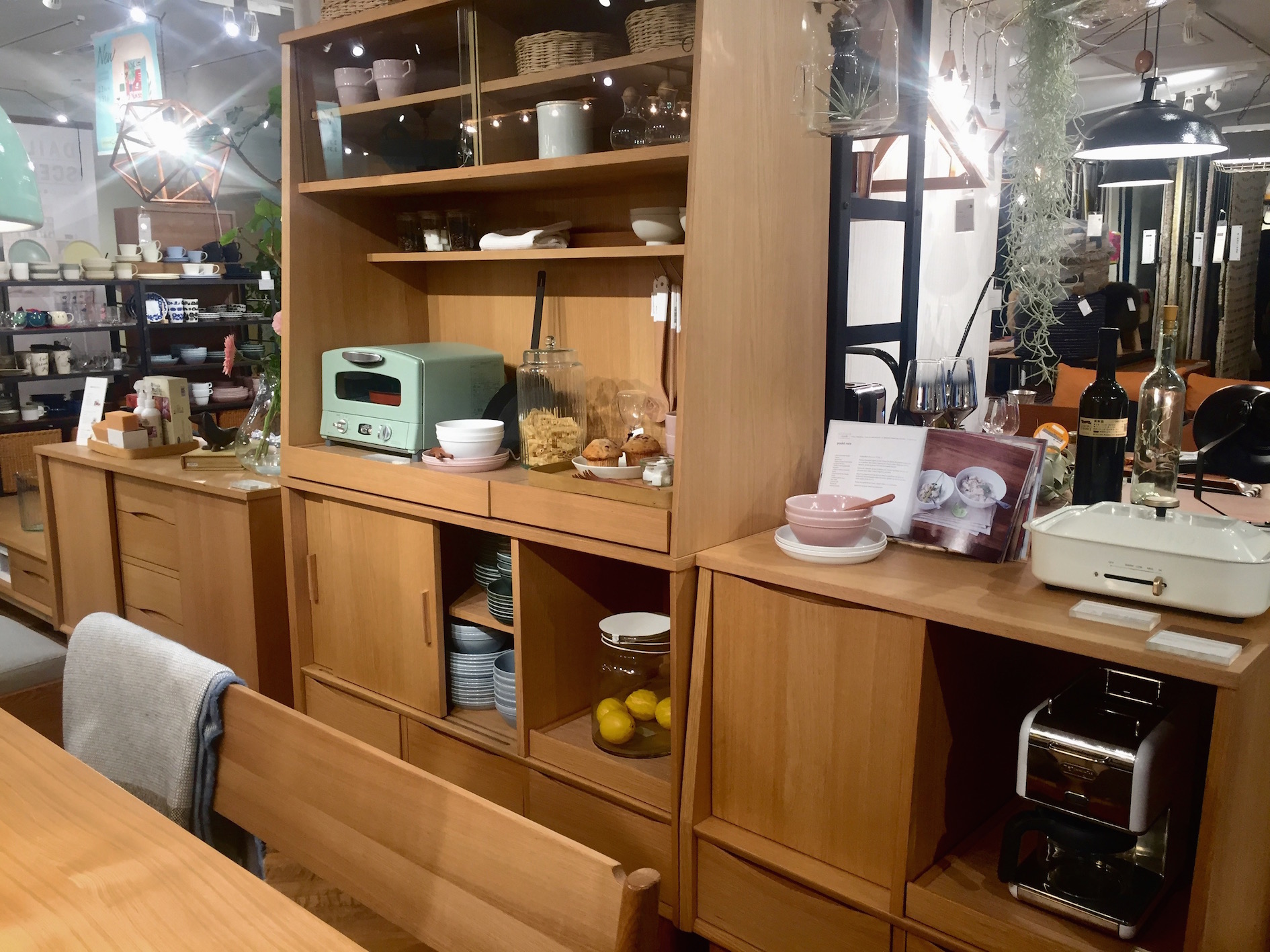